Now that you’re got the basics of PLO down including what kind of starting hands to play, it’s time to move to more advanced stuff. If you haven’t read our previous post geared towards PLO beginners, you can read it here.

We’re not saying that mastering complex Omaha situations happens overnight. However, once you start improving your decisions, you’ll notice how vast the gaps are between skills levels in this game. With proper studying, it might soon feel like you’re playing in a junior soccer match as a National League player!

Once you gain some experience in PLO, you’ll notice how often medium-strength draws and made hands are dominated when all the money goes in. Often there’s not much to do in these situations post-flop – the mistake is mainly made with too loose pre-flop calls. Playing speculative hands out of position is a surefire way to bust a stack in Pot-Limit Omaha!

What kind of hands good PLO players fold against early position raises then, that beginners love to call with? Holdings like single-suited Kings or Queens without good side cards give trouble for many players. These are great examples of hands you shouldn’t flat from Middle Position against a UTG raise in a 6-handed game. If you have a double pair or connected side cards to go with your Kings or Queens, flatting becomes a profitable move. Playable candidates in this spot would include hands like KKQQ-KK22, single-suited QQJT-QQT9 & KKQJ-KKT9.

‘’Pre-flop play might seem like a small part of this complex game. It should still be the bedrock of your PLO strategy. You can be the most skilled post-flop player in the world – yet, if you are making serious pre-flop mistakes one after another, your win-rate will suffer greatly.’’

Use smaller sizing in position when blocking strong hands

On most coordinated flops, PLO players like to use a big sizing when going for a c-bet. There’s one important flop spot when you should use a smaller sizing when you’re in position. Let’s go through with a hand example:

Our opponents open raises from the Middle position and we call on the button holding 9877 double-suited with clubs and spades. The flop comes 7d5h3d and our opponent checks. Here we can use a bet size like 45-55% of the pot instead of betting 65-75%. We don’t need to worry about the Middle position having too many combos with 86xx or 64xx. Also, we heavily block any hands with 7x that villain could check-call with. Even if our opponent had a hand like AA54, we would prefer to keep him in the pot. Our 98 can make the nut straight with a 6, with the opponent ending up with a lower straight.

Imagine the following scenario after 3-betting or check-calling from the blinds. The flop comes down Ts8s5h or 9d8d4s. Boards like these are dynamic as hand equities are likely to change a lot on many turn and river cards. Both of these boards can hit the caller in position pretty hard. For this reason, we should be check-calling a fair amount of time instead of c-betting.

The key is to plan ahead on what to do on different turns. Let’s say the turn is a complete brick like 3 or 2 that doesn’t fill the flush draw. In these cases, you could lead out the turn as the 3-bettor with hands like Aces or Kings with a gutshot, strong flush draws, combo draws, and a few set combos. With this play, we can deny our opponent’s equity in case he holds a non-nutted hand that would prefer to take a free river card. Additionally, your opponent will have a harder time playing against your flop checks.

Tighten up on the button in multiway pots.

Playing more hands on the button with one or more cold-callers would be the intuitive play for many people who are new to Omaha. The correct adjustment is the complete opposite here! Your pot odds might be sweeter with more players in the hand. Don’t let this fact fool you though: The chance of winning the hand diminishes a lot with multiway action.

To reflect this, you should play a tighter range of hands pre-flop instead. Don’t go to the post-flop battle lightly. Ideally, you’d see the flop multiway with a hand with 4 connecting cards or a big double-suited pair. In multiway pots, having position gives you a great opportunity to capitalize on flopped strong hands. 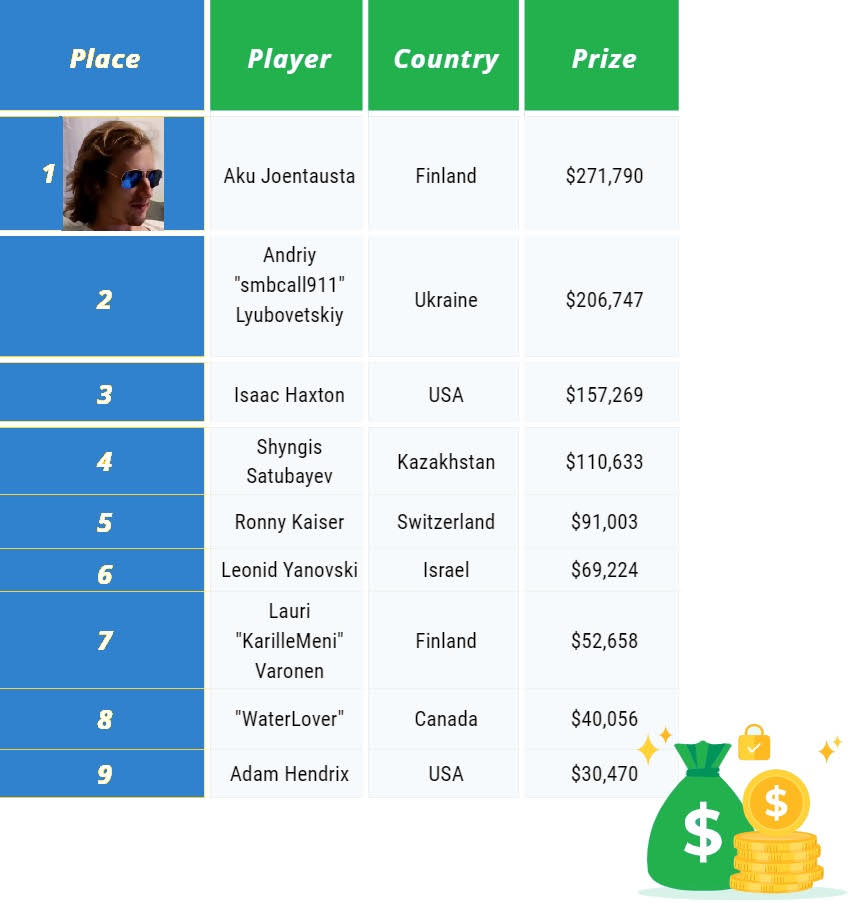 Learning a new game can be one of the best decisions you can make as a poker enthusiast. It can spark again that fire you first had when you sat down at a poker table – a world full of possibilities and excitement! And, what could be the perfect game for you to learn if you’re used to playing No-Limit Hold’em? You guessed that right: Introducing Pot-Limit Omaha, the game of draws & big swings!

In our March blog post, we look at betting patterns and how they can help guide our post flop decisions.

There’s a scene in the original Star Wars where Luke is practicing defending himself with his lightsaber. Obi-Wan then places a blast shield helmet over his face, and Luke complains, “but with the blast shield down, I can’t even see!” Obi-Wan urges him to reach out and find other ways to see.

Please confirm you want to block this member.

You will no longer be able to:

Please note: This action will also remove this member from your connections and send a report to the site admin. Please allow a few minutes for this process to complete.