Home › Content › Blog › Using Board Texture to Guide Your Way 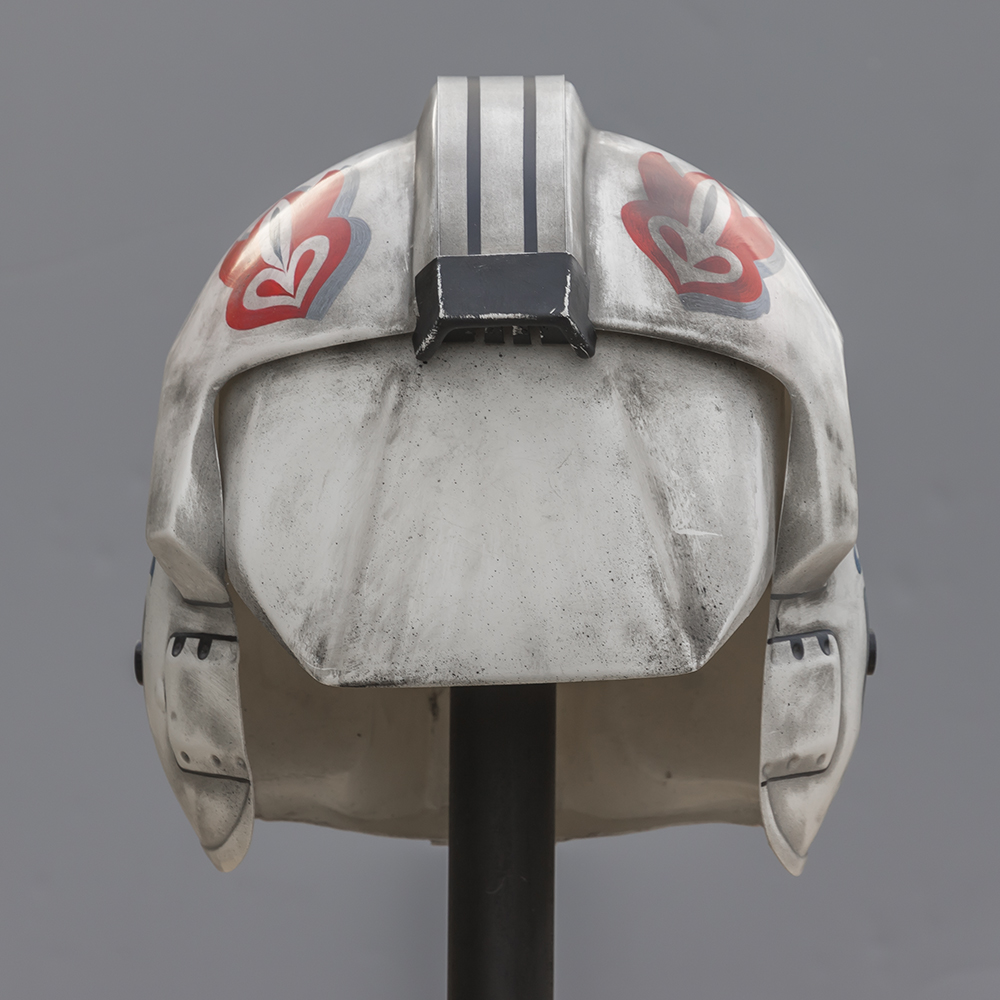 There’s a scene in the original Star Wars where Luke is practicing defending himself with his lightsaber. Obi-Wan then places a blast shield helmet over his face, and Luke complains, “but with the blast shield down, I can’t even see!” Obi-Wan urges him to reach out and find other ways to see.

What does this have to do with poker? Well, I’m about to suggest you take your own blast shield challenge. The next time you’re playing in a live game, don’t look at your hole* cards (*or hold cards, if you enjoy being catastrophically wrong like Joe Stapleton) for an orbit or two. For the record, you need to make sure other players aren’t aware you’re doing this so that they still trust you have reasonable ranges.

So okay, without that hole card info, how are you going to make your decisions? Preflop, it will be about the action behind you, the players yet to act, and your position. Most of us start to feel fairly confident preflop early on. We think we generally know when to open, when to fold, and when to raise, but once the flop comes it gets dicier. If we can’t see our cards, it is fairly speculative, but when we do enter a pot, we at least imagine what kinds of holdings we might have.

Once you get postflop, your decisions will be informed by that preflop context (stacks, position, action), but they will be guided almost entirely by the flop texture. This is why understanding and evaluating flop texture is one of the most important skills in poker.

It separates the majority of players who play what they’re holding versus the rest who play a game of comparative advantage. When you play this second game you can definitely run into trouble and get shocked by the droid, but the times you aren’t getting shocked, you’re going to start to win pots you don’t deserve to win or losing less on pots where you might otherwise go broke. This is the key to the game.

So okay, but what are we looking for in board texture? At RecPoker, we’re spending the month looking at this question. We’ll be going through a ton of examples in our upcoming seminar. But as an initial framework, we want to start to classify boards. Many people classify boards as being either wet or dry, but I far prefer the nomenclature and classifications I heard developed by Matt Hunt at Solve4Why. He suggests that you differentiate between a static and dynamic board instead.

From here, we want to look at types of boards. There are thousands of possible types of boards, but some of the most basic to understand and recognize are:

Finally, we want to look at the value of the cards on the flop. I tend to break them down into four categories:

Aces get their own category because they are so special in how they interact and alter holdings and flops. So we’re evaluating three things when it comes to board texture 1) static/dynamic, 2) board type, and 3) board value. Now we can start to differentiate thousands of kinds of flops with clear language. “Relatively static: unpaired rainbow with two broadways and a low.”

With this language in mind, we can return to the idea of playing a game of comparative advantage. This shift can alter our bet sizing, bet frequency,  future-street aggression etc. We’ll talk about these patterns a lot more in the RecPoker seminar, but for instance, we should be betting larger sizing on dynamic versus static textures. Flops that have Aces or multiple broadway cards tend to favor the player with initiative, while connected flops with lots of middle cards tend to favor the player without initiative. Some boards are much more neutral. And some are a bit of a mix—favoring the player with initiative in terms of overall equity, while giving the player without initiative some more of the very best hands (nuts advantage). Think of a flop like J55 rainbow between an under-the-gun open and big blind defend.

Once we determine who has the advantage on a board, it shapes our decisions regardless of what we’re holding. This is why evaluating flop texture matters so much. When we play a few hands without looking at our hole cards, we tune into these patterns more. While I don’t recommend doing this very often, the practice helps us all the more when we take the blast shield off and look back at our cards.

Now that you’re got the basics of PLO down including what kind of starting hands to play, it’s time to move to more advanced stuff. If you haven’t read our previous post geared towards PLO beginners, you can read it here.

In our March blog post, we look at betting patterns and how they can help guide our post flop decisions. 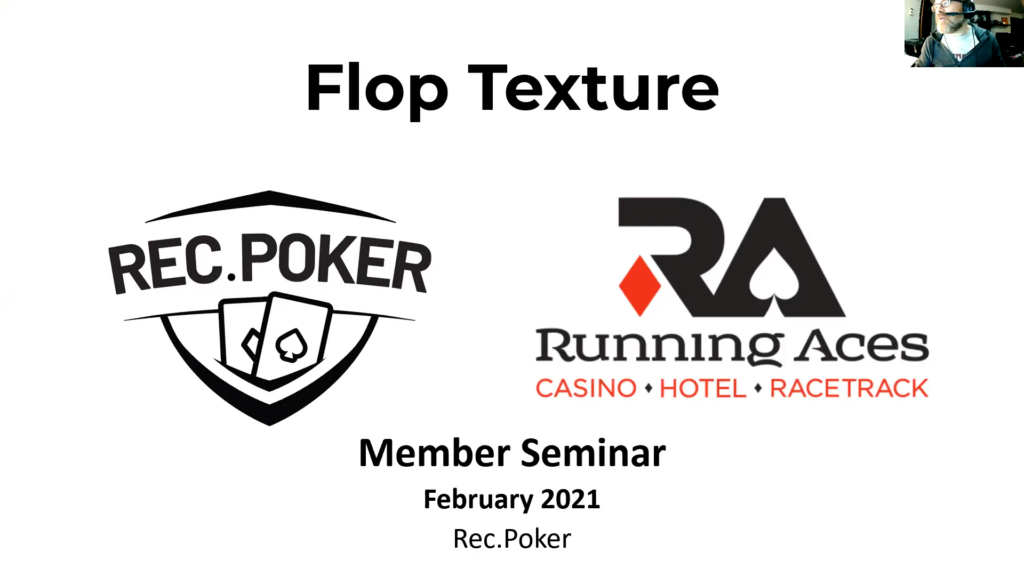 This content is available to logged-in users with active premium memberships.

Please confirm you want to block this member.

You will no longer be able to:

Please note: This action will also remove this member from your connections and send a report to the site admin. Please allow a few minutes for this process to complete.